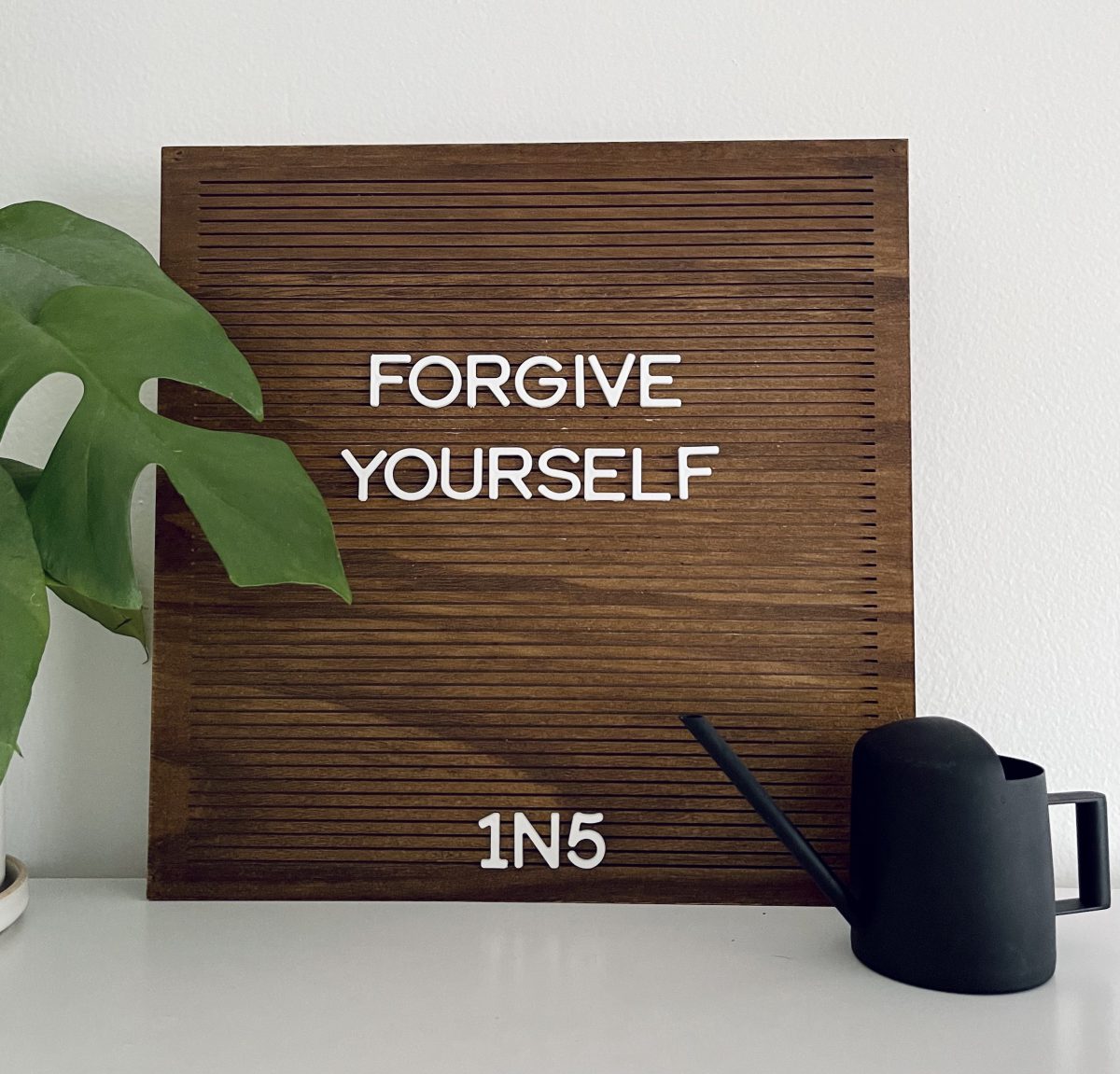 During my senior year of college, as many of you know, I was diagnosed with bipolar disorder. While that diagnosis terrified me, it finally gave a name to what I’d been experiencing for so long. From the impulsivity to the depressive episodes, it all started to make sense. Since getting that diagnosis and working on managing it, I thought I had my mental health under control. The thing about mental illness, though, is that it’s not always possible to control on your own.

It’s been two years since I’ve been to therapy or been on medication, and for a while, the therapy I’d had in the past was enough for me to cope. Over the past couple of weeks, though, I’ve realized it’s time for me to reach back out and seek treatment again.

Almost two weeks ago, I began experiencing a depressive episode. This one is rough, I’m not going to lie. I went from being completely fine to actually wanting to die within a matter of hours. I was having a really good day, and when I got home that night, I had this overwhelming sense of hopelessness and dread. It felt like nothing good would ever happen again and I would be miserable for the rest of my life. I wound up self-harming for the first time in years and called my brother to make sure he’d take care of my dog if anything ever happened to me. He’s away at college and immediately recognized I was in danger, so he told me to call my mom. She came to get me, and I stayed at my parents’ house that night. The fear I caused my family at that moment made me realize it’s time for me to get help again. Within a couple of days, I made an appointment with a psychiatrist.

After that night, I felt so strange. It was like I was in a dream for days. I felt like the world could see what I had done. Immediately after I did it, I realized it was a mistake. I spent several days feeling guilty and ashamed. I couldn’t forgive myself. I missed work, I missed OrangeTheory classes, and I spent the majority of my time thinking about how much I underestimated my mental illness. I felt dumb for making a mistake like that. After about a week, though, I started to feel more normal again. While my physical wound was healing, so was my emotional one. I began to realize that what had happened was truly a mistake, and I started to forgive myself for it. I made a bad decision, and I am working on accepting that. Since working on forgiving myself, I’ve been feeling better. I feel comfortable being out in the world, and I can smile at little things again. While I’m still experiencing my depressive episode, it’s starting to feel more like the ones I typically experience and not as severe as it started. It truly didn’t start feeling better until I started to forgive myself, though.

Accepting forgiveness from yourself for making a mistake with major consequences is not easy. It takes dedication and persistence and a strong sense of self. For a moment, I lost sight of my sense of self. I couldn’t find the person I know inside, and it took me a while to bring that person back out. I don’t recognize the person I was for those few days, and I don’t want that person around. I want the version of me that believes in myself and knows who I am and what I stand for.

If you are in need of crisis and emergency services, visit https://1n5.org/crisis-emergency-services/ for resources.