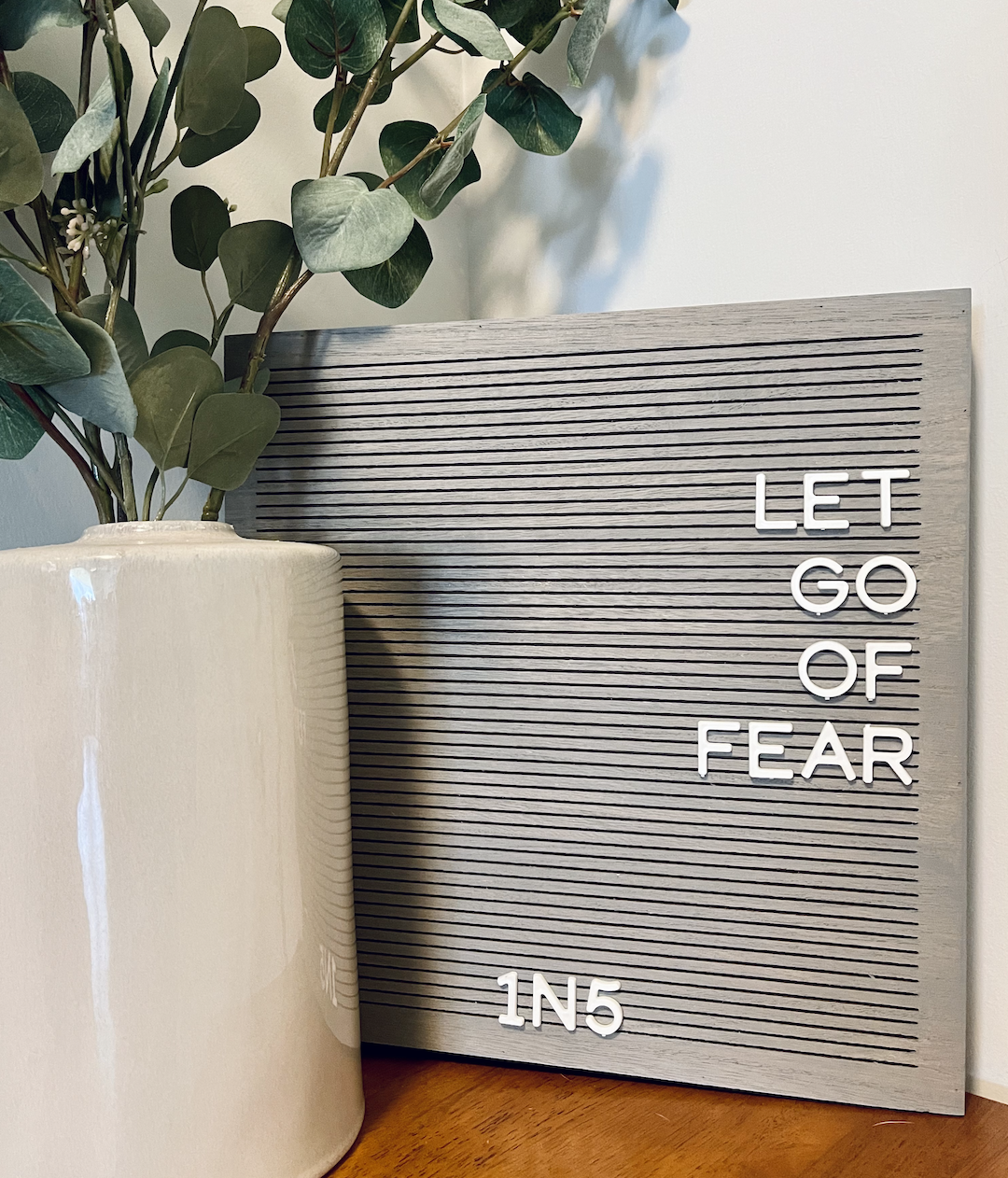 I’ve been wracking my brain trying to think of something to write about this week, and nothing was coming to mind. I realized that the reason I’m having such a hard time coming up with a topic is that I’ve had a good week. I’ve been productive, I’ve accomplished goals, and I’m moving forward in life.

Then it hit me.

Getting things done and making major decisions, of which I’ve done a lot this week, used to terrify me. I used to be so afraid of committing to something and failing or realizing I’ve made a mistake. That fear has held me back for years. This week, though, I let go of those fears and took some major leaps forward. I bought my first car, I bought a new phone—granted, I broke my old one and had been planning to upgrade soon anyway—and I made the decision to give my cat up to a friend who’d been thinking of getting one.

I’ve been wanting to get a new car for a while. I’d been driving the same one since I got my license, and it served me well for the years I drove it, but it was small, couldn’t handle long journeys, and needed more work done than what it was worth. I researched cars that would last for years and serve my needs, and I evaluated my budget to make sure I could actually afford to do this. I had around four cars in mind and decided to test drive my top choice first. The dealership happened to have the exact model and color I wanted, and I just went for it. I couldn’t be happier with my decision, even though it’s something I have to commit to for years to come.

The decision to give up my cat was also a big one. I love him dearly, and I’ve had him since he was about four months old. I watched him grow up and saw his personality come out and evolve as he got older. Over the past several months, though, I’d been noticing changes in his behavior. He seemed less happy than he used to, he was acting out, and he never wanted to be around me unless my dog wasn’t there. I started to realize he needed to be in a home where there were no dogs and he could be the center of attention. He had a short temper with my dog, even though my dog loved him and would play with him whenever he was in a playful mood. This little guy who used to cuddle with me and follow me around started ignoring me and even attacking me when I walked past. So I started asking around to see if anyone knew someone who didn’t have other pets and wanted a young cat. My friend and coworker, who I’ve known since high school, told me she’d been thinking about getting one, and I took him over to meet her. As soon as we got to her place, I could see how much happier he was to be the only animal there. He explored and sniffed and immediately took to her. She’s been updating me on how he’s doing, and it makes me so happy to know he’s in a place better suited for him and with someone who loves him. I’m a firm believer in forever homes, so it broke my heart to have to give him up, but after making that decision, I see how it’s so much better for him, for me, for my dog, and for my friend who now has him.

Making major life decisions like these can be difficult, especially when they all happen at once. I debated giving my cat away for months, and I’ve been dreaming about getting a new car for years. I was so afraid of committing to either because I didn’t want to make a mistake.

Living in constant fear of failure or mistakes keeps you from pursuing what you want and what will make you happy in life. I had to trust myself to take the leaps forward that I made this week, but ultimately, I know I’m doing what’s best for me. Some major decisions like these are easier than others, some are heart-wrenchingly difficult. We have to commit to them, though, and stop letting our fear of failure control us.