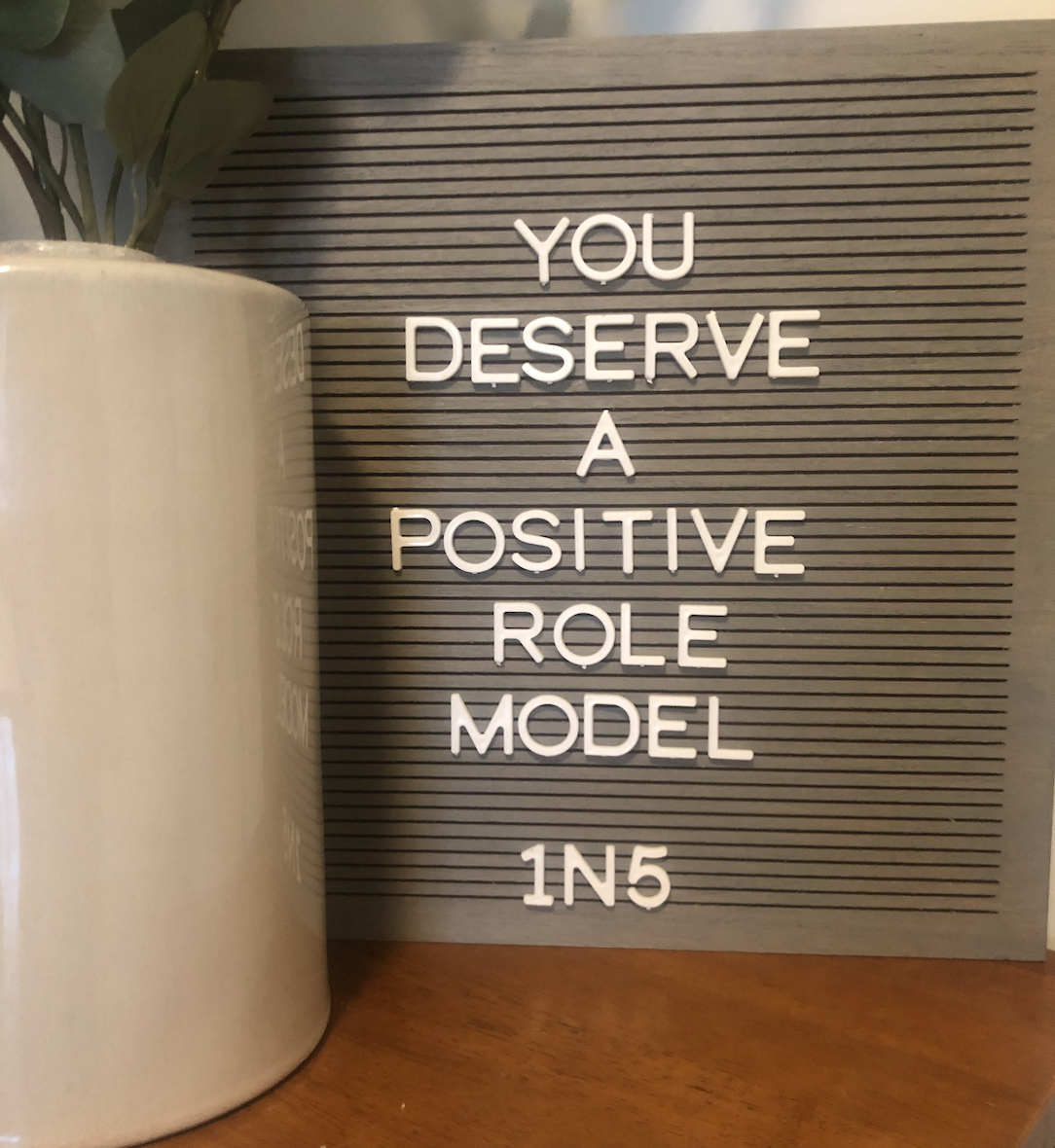 This week was the first in a long time that I actually wanted to spend time on social media. The outpouring of love and support for the first black, Indian-American, and female Vice President, the youngest Inaugural Poet, and the new President has been a beautiful sight to see.

I, along with many others, woke up nervous on Wednesday. I prepared myself for the worst, expecting another riot at the Capitol or some other form of civil disturbance across the country. Instead, what I saw was a peaceful transition of power and overwhelming acceptance and pride from both within and without our country. World leaders congratulated President Biden and Vice President Harris. Many citizens delighted in having a woman of color in the White House. Young women watched the Inauguration and saw their own potential to possibly be in that same position someday.

Of course, we all knew this was coming. We voted in November and decided as a nation to elect new leaders. What we didn’t know, however, was the impact this day would have. Knowing and anticipating something is nowhere near what it’s like to actually experience it. I remember watching President Obama’s first Inauguration when I was in 6th grade, and I remember my teacher watching with pride in her eyes as the first black President was sworn in.

Young children across America got to experience the same thing on Wednesday. I was talking to a coworker Thursday who was telling me her boys saw the Inauguration at school, and they told her their teacher was tearing up as they watched history in the making. And as I watched, I felt the same. My mom actually called me as Vice President Harris was being sworn in. She asked, “are you crying?” I replied, “yes, are you?” Of course, she was, and we watched together. She later told me she wanted to share that moment with me, and it made her feel like maybe someday she’d be watching me up there.

Most of us have grown up hearing that we could be whatever we want to be if we put our minds to it, which, of course, is easier said than done. On Wednesday, though, little girls across the country—not just white little girls—actually saw that that could be true. The hashtag #myvplookslikeme took off, and for the first time, we, as a nation, saw a positive role model for young women and young women of color elected in the White House.

Even as I type this, I’m overcome with pride and joy. I can say I live in a country that came together to elect the first woman, the first black, the first Indian-American Vice President. I had no idea how good that would feel.

As much as social media can be a breeding ground for negativity and division, this week was different. I saw people who don’t often post or interact online join in to celebrate this historical moment. I saw friends and family who hold different political beliefs come together and recognize the importance of Inauguration Day for future generations. I felt myself let go of some of the fear, anger and distrust I’d been harboring.

I don’t often suggest spending more time on social media as a form of self-care, but this week was one of those rare moments where social media acted as a healing, unifying force for many. I believe it will continue as such, at least in terms of giving young women like myself, and, more specifically, young women of color, a positive role model.