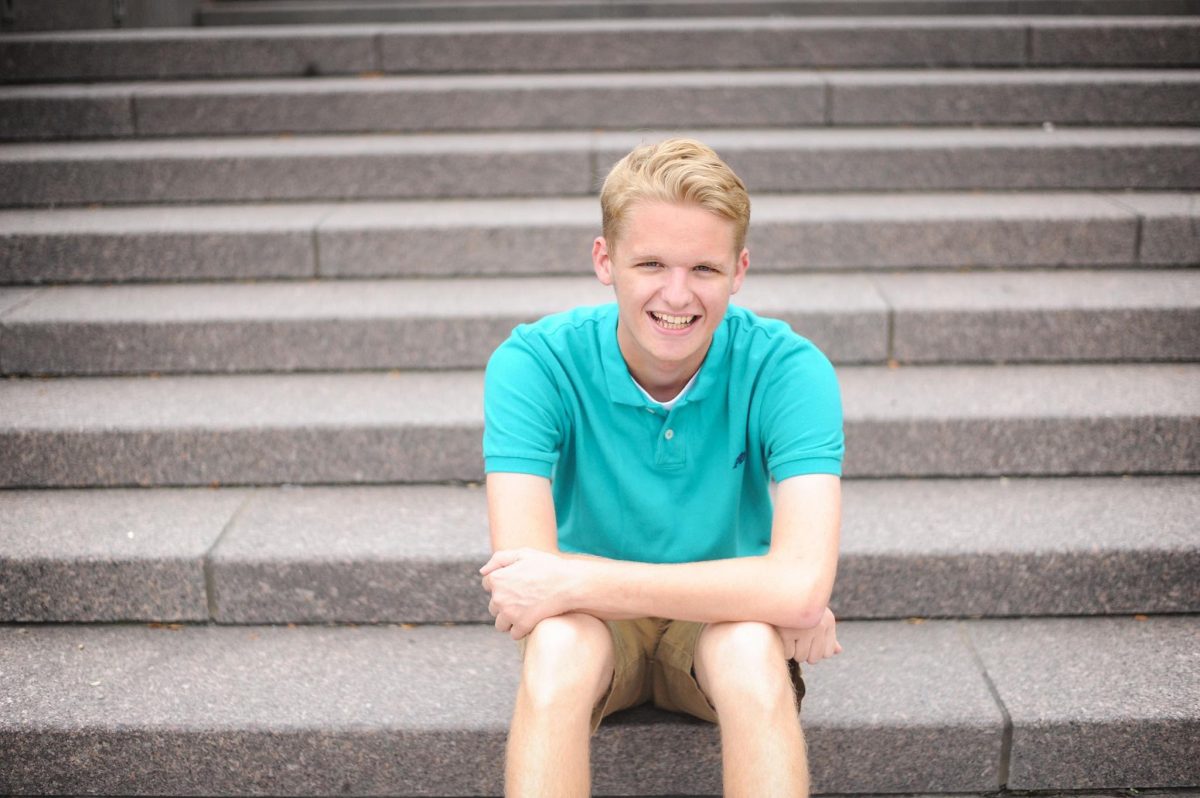 It’s #WarriorWednesday and Castin, a local high school senior, is here to share his powerful story as part of our #speakyourmind series for #mentalhealthmonth.
(**Trigger Warning**)
I did anything to convince my peers/myself that I was just like everyone else.  My classmates saw right through me, though.  Whenever someone called me “faggot/gay” in any context whether trying to get on my nerves or not, I remember I would get so hurt.  It was almost as if these kids/bullies knew more about me than I did.  This led me to become depressed, anxious, and always in fear of someone exposing me.
I even cut myself several times, not necessarily trying to die, but just attempting to relieve the pain I felt inside of me.  When I finally did come out (3-4 years later), I remember feeling so free, so liberated.  This freedom was short lived though.  I was sexually assaulted about a month later.  When I had the courage to tell some friends, they told me it was my fault for getting in a car of someone I only faintly knew.  I felt alone again.  Life sucked.
But then I started connecting with peers (via therapy) who have been through so much more.  It was here when I realized I wasn’t alone.  The resilience I saw in these kids inspired me to take a stand for mental health, so I started putting little post-it notes all over my bathrooms in my (all guy) school.  Although the action is minuscule, if my notes of encouragement are able to take a stab at the stigma, then I’ll rest happy.
#shareyourstory