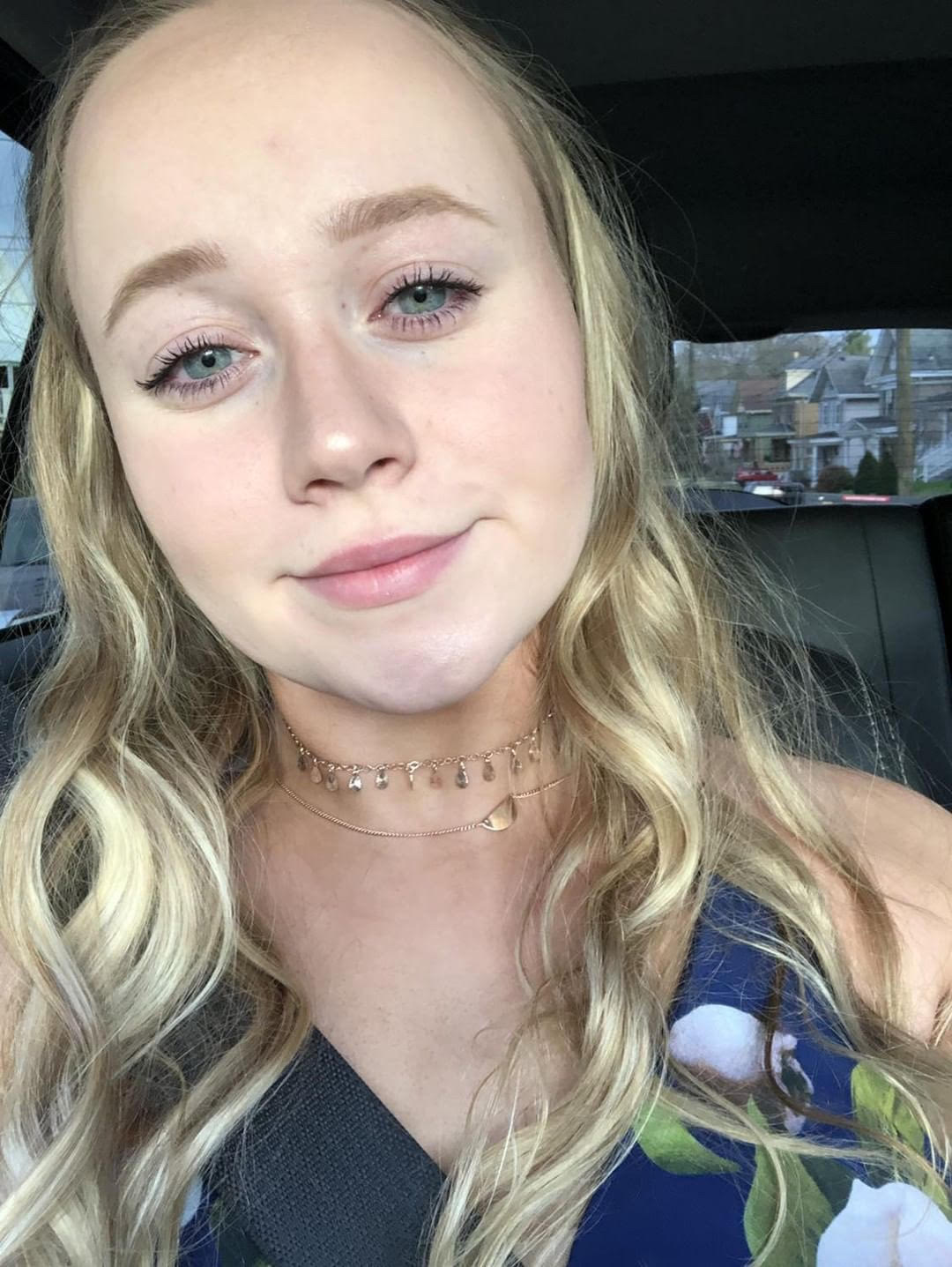 My first signs of depression began when I was 12 years old.  I was bullied for years and became progressively more and more depressed.  I felt worthless and craved attention.  I put myself in vulnerable and dangerous positions and began distancing myself from those who actually loved me.  I could not find a way to escape the pain I was feeling, so I attempted suicide and cut myself many times.

When I was 16, I was raped by one of my “friends” and fellow classmates. I felt completely empty and stopped eating, but no one noticed.  I was a bigger girl, so no one thought that I could have an eating disorder. One of the first people I told about my sexual assault and everything I was dealing with was my best friend. He was the one person that I could go to for support, but he passed away suddenly on June 13, 2017.  I found myself in an abusive relationship during this time as well, and I let myself go because of the pain that I was feeling. The abuse that I was subjected to was overwhelming and caused a great deal of anxiety that I have to deal with in my daily life.

I struggle with depression, anxiety, and binge-eating disorder on a daily basis.  Yes, I feel lost and out of control so often, but I know that I am so much more than my mental illnesses, and these experiences are the ones that have formed me into who I am today.  I believe that they have made me into a better person and have helped me learn valuable lessons. I am a strong woman, and I will not let my mental illnesses define me.