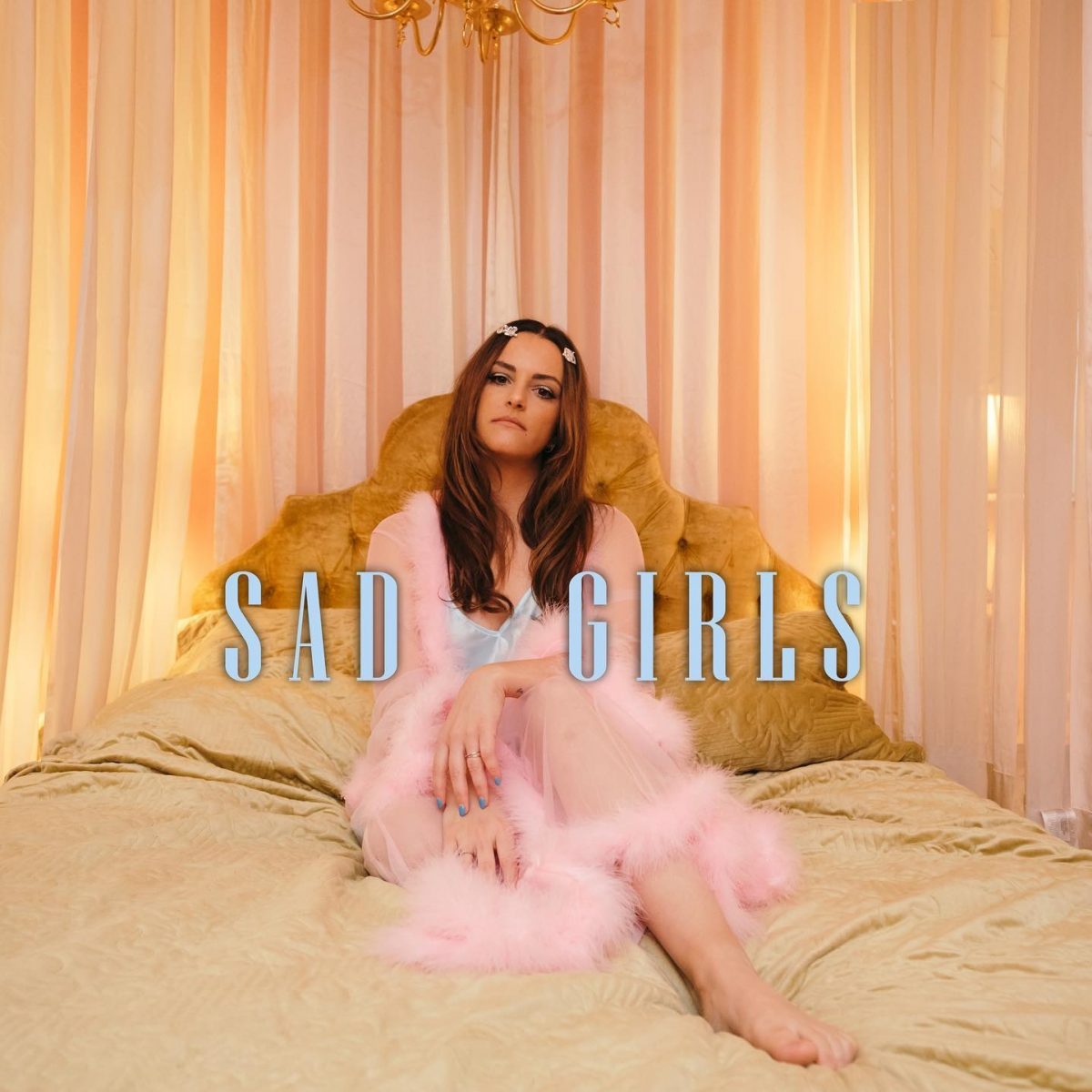 This week for #freeyourmindfriday, Jenna Lotti, a young musician who is open about her mental health journey, took over our Insta stories to talk about mental illness and how it’s impacted her music. Check out her bio below!

Originally from Milton, MA, Jenna started out writing poetry to cope with her emotions as a teenager, and later those poems became songs. She is uniquely open about her struggles with anxiety and depression.

After years of touring and releasing music on the east coast, Jenna moved to Los Angeles where she currently resides. Jenna landed a spot on season 2 of NBC’s hit show, Songland, where she pitched her original song to Julia Michaels. She’s been featured in Billboard, American Songwriter, Earmilk and LadyGunn. She has opened for Dan + Shay, Barns Courtney and Hunter Hayes.