Rebecca, a PhD candidate at Auburn University, struggled as a young girl but has now found a safe haven in practicing and teaching yoga. Below is the letter she wrote to her younger self.

To this little girl who I’m still learning to love:

To begin, she would be mad that I called her a “little girl”. She’s 15, after all, and likes to think she more of an adult than most people she knows.

She would probably also be mad if she knew I told you that every morning she forces herself to throw up… before she’s even eaten. She couldn’t tell you why she does it. Because she can? Because she doesn’t feel like she’s in control of her life and dominating her body is the next closest thing? Because she thinks she’s fat?

Yeah… she thinks she’s fat. When she sits down and the thin skin on her stomach creases she is repulsed. She longs for the flawless bodies she sees in the magazines and on TV. So she skips breakfast and goes to school. She pops appetite suppressants all day and skips lunch as well. In the afternoon she eats some small pile of junk food to keep her moving until bed. This gives her a sense of control- controlling what goes in and out of her body, controlling how she feels. She doesn’t cry for the same reason. Somehow this all makes her feel powerful, if only in her mind.

It’s difficult to see her like that; so unempowered.

But in the next year she’ll learn about meditation, and about yoga. It may take the next 20 years, but she’ll learn to use these tools to control her anxiety and overcome her depression. It will take even longer, but they will help her gain the sense of empowerment that comes from self-love instead of self-domination. She will become softer, and this will make her stronger.

I want to tell this little girl that it will all be ok. That she’s going to have a crazy, amazing, interesting, beautiful life. She wouldn’t believe me. I want to give her a hug. She’d hate that.

It’s been amazing watching her walk her path. I can’t wait to see where she goes next. 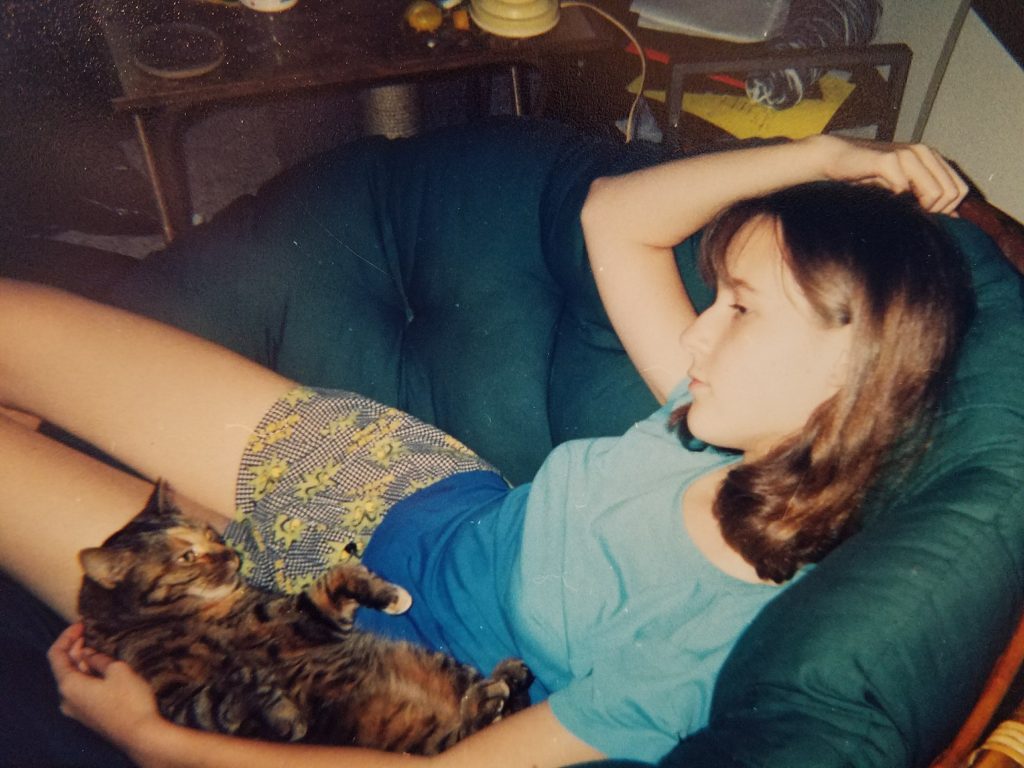 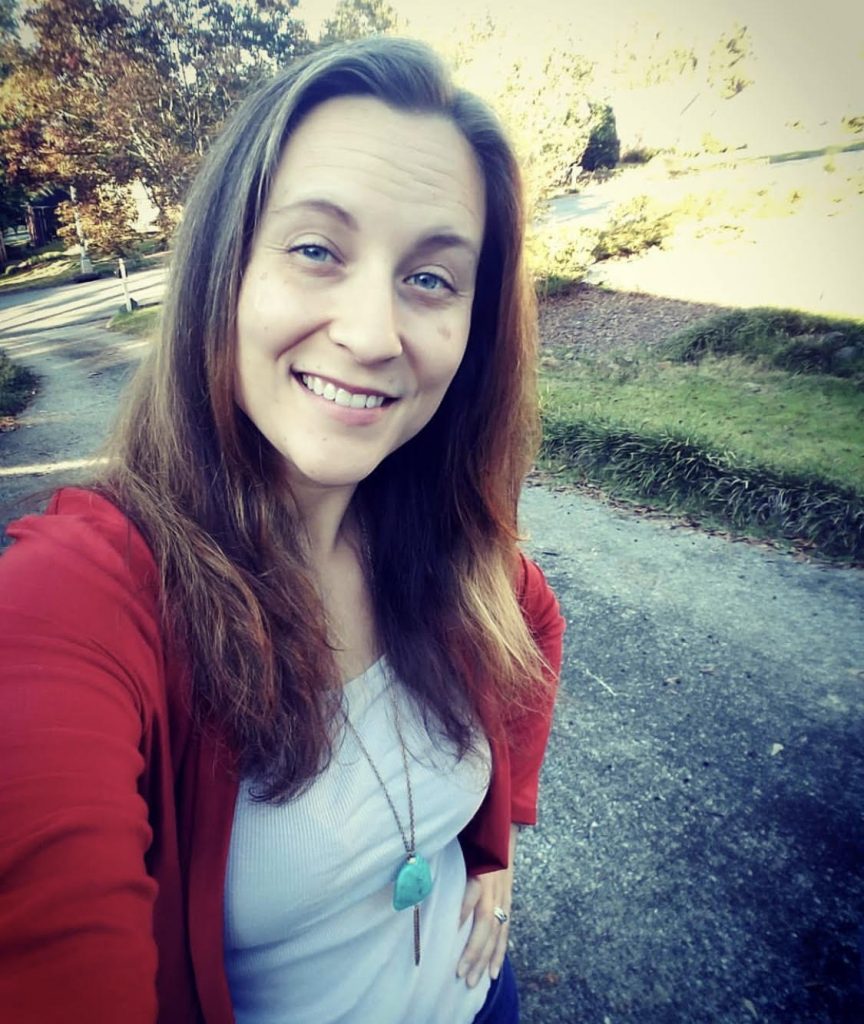 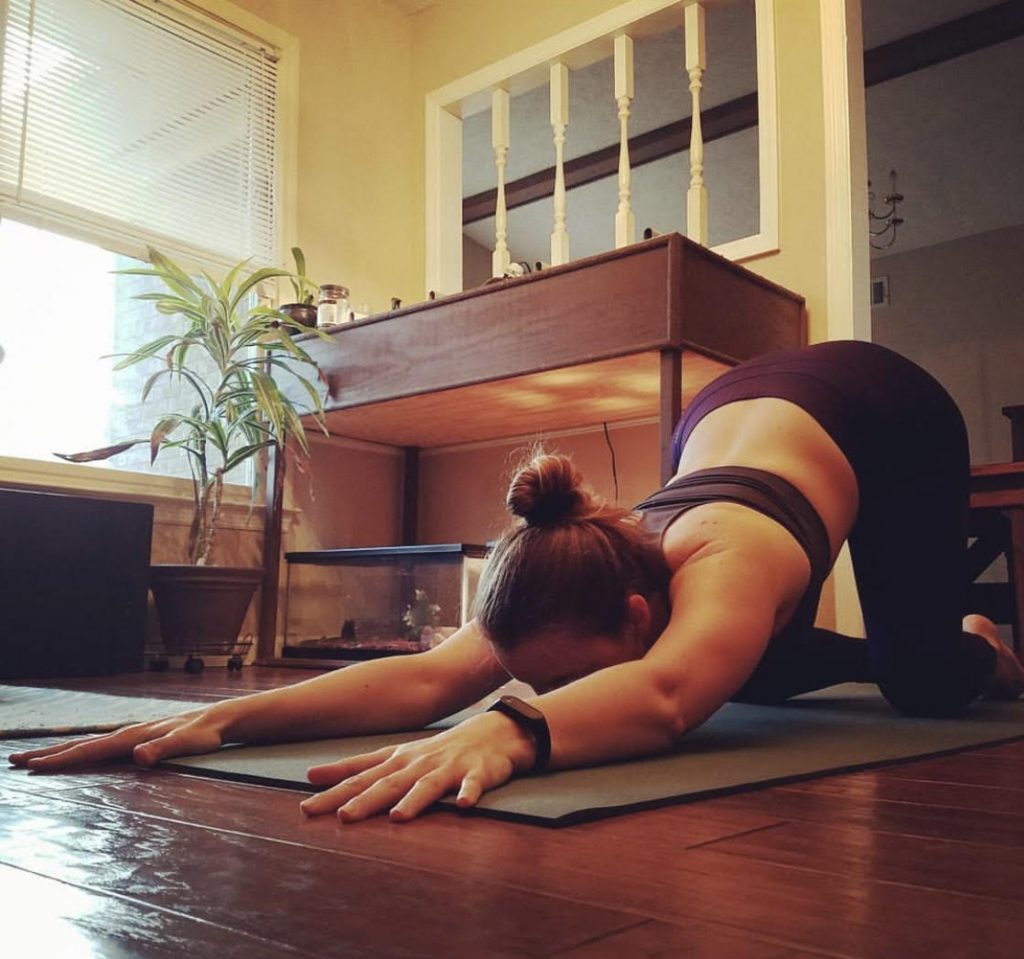 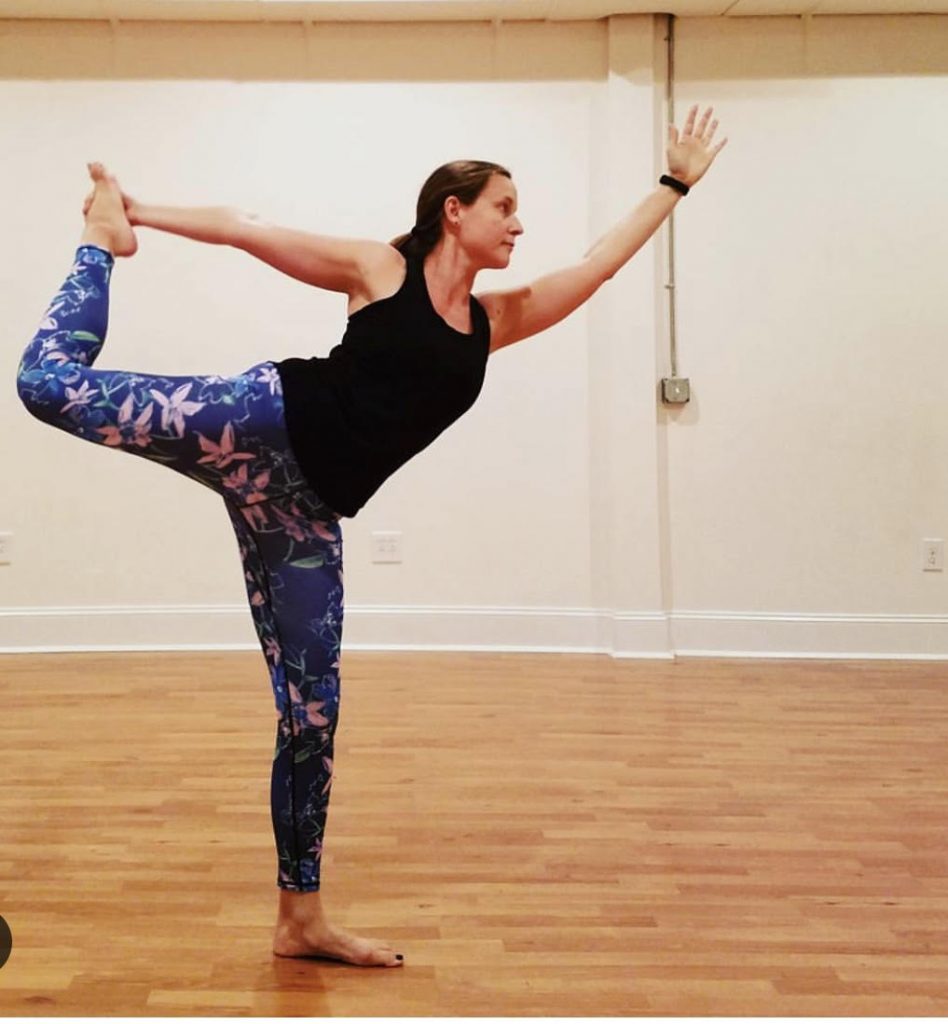 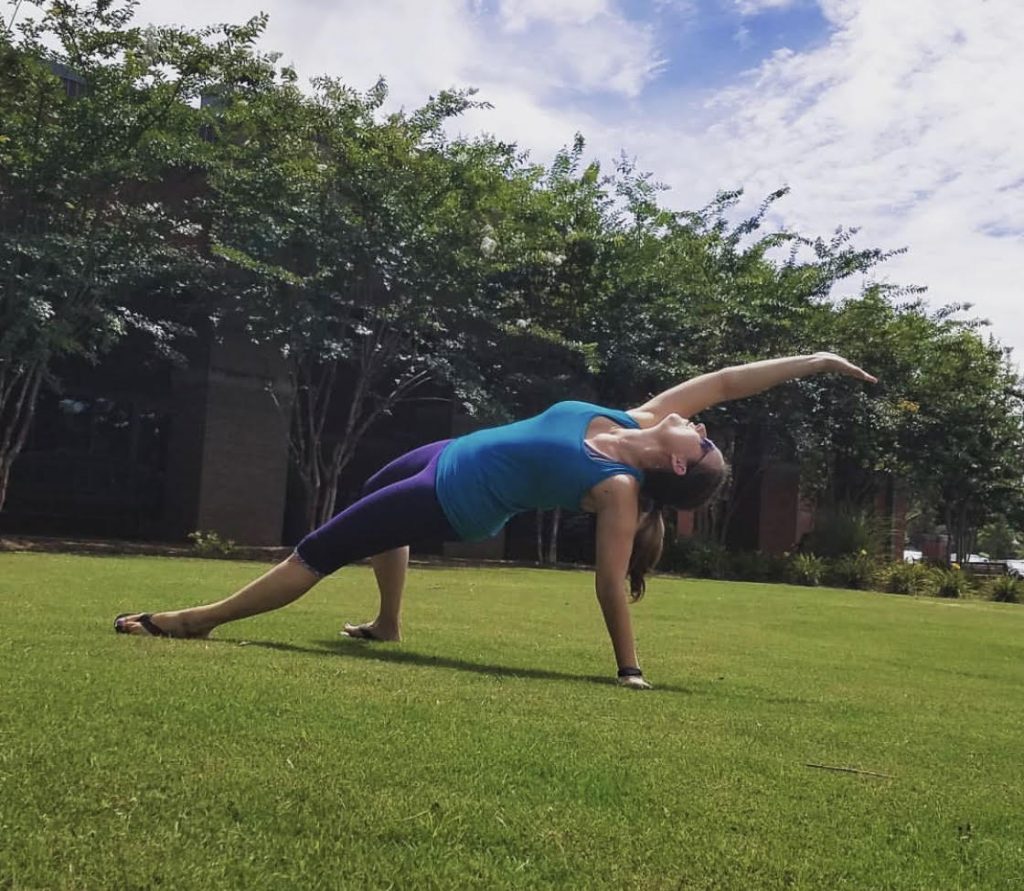